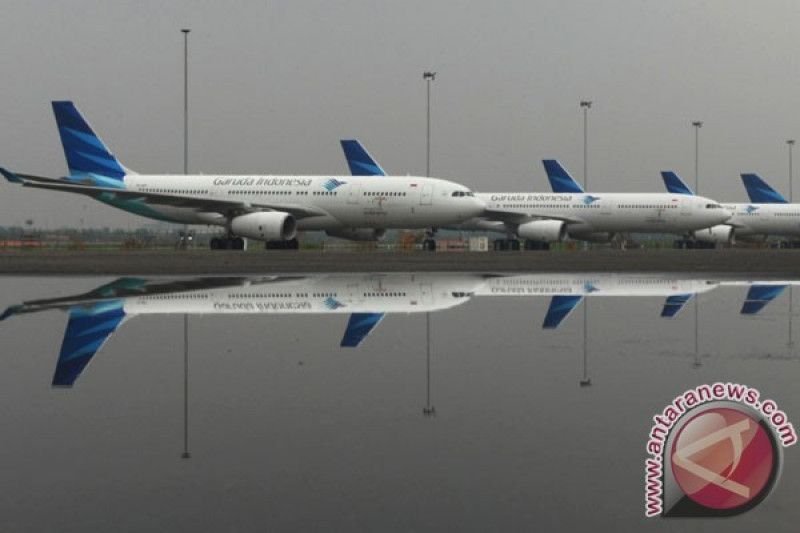 Rosan noted that the aircraft was left with no option but to make an emergency landing owing to a drop in the cabin air pressure.

"The flight had to make a landing in Colombo due to a decrease in the cabin pressure," Rosan noted.

Rosan added that currently, a replacement aircraft had taken off from Denpasar, Bali, to Colombo at 12:30 local time.

For the interim period, passengers had been accommodated in Colombo, Rosan revealed.

"To ensure that the safety and comfort of passengers is not compromised, the pilot took the decision to make a landing in Colombo and replace the aircraft. All passengers are safe and will continue their trip to Jeddah," he stated.

The wide-bodied aircraft was carrying 338 passengers onboard.

Fire trucks and ambulances were readied at the Colombo Airport prior to the emergency landing.

An investigation is still underway into the incident.