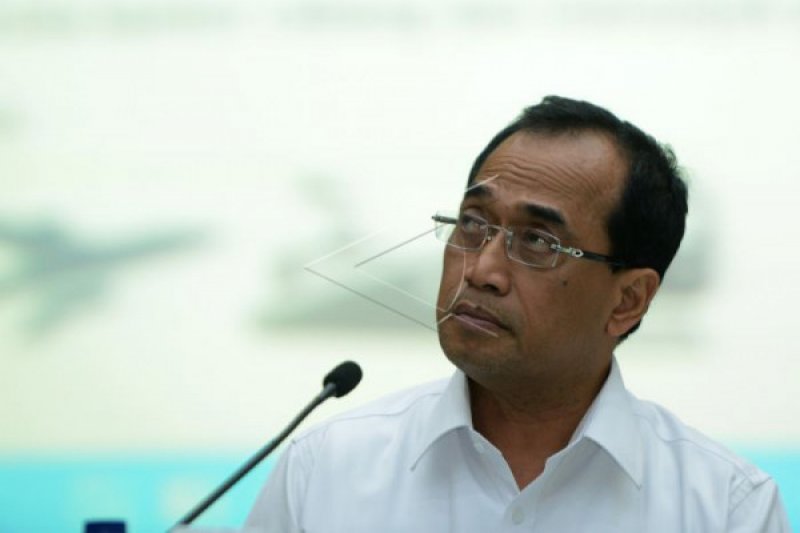 "There will be no (subsidizing of airplane tickets)," Budi said on the sidelines of a coordination meeting of the ministry's Director General of Sea Transportation on Monday.

But the Minister of Transportation has appealed to airlines to provide varied prices and affordable rates for the community.

Under ministerial decree number 20/2019, the floor price which was originally 30 percent from the ceiling price becomes 35 percent of the upper limit tariff.

The regulation is aimed at avoiding tariff war among airlines, which for the past five years have been competing to set the lowest tariff.

For this reason, the Minister of Transportation has asked airlines to offer discounts to the public, so as to not overburden them.

A number of airlines that are offering discounts are Garuda Indonesia and Lion Air, including discounts up to 50 percent, but for a limited time period.